My cousin emailed this photo to me today, but we can’t figure out where it was taken.  The two young girls are my grandmother, Leona Edna Mae Whitley (Right) and her younger sister, Coralee Whitley, natives of Berkeley, CA. I would assume this picture was taken around 1930 even though it is dated “Oct 27 1938.”  Leona and Coralee were born in 1924 & 1925 so that would make them 14 and 13 respectively, and they are clearly not that old.

Was this picture actually taken in Sacramento, or on a boat known as “The Sacramento?”  If the former, was it the Delta King, or its sister ship, the Delta Queen?  Hmmm…another research project.

My grandmother passed away in 2004 so, my first step will be to ask my Aunt Coralee who is 89 years old.  Hopefully, she will remember this photo. 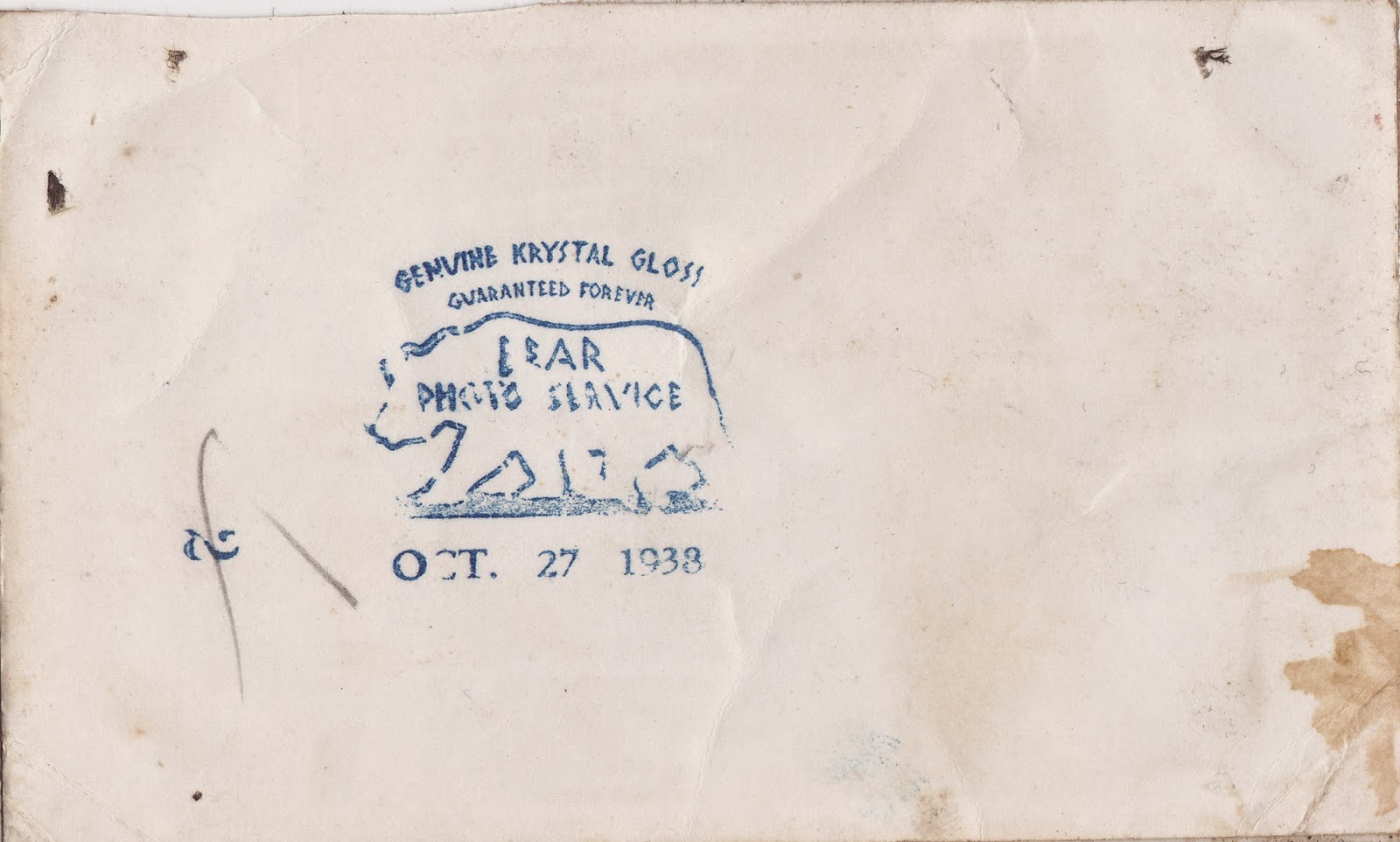 I Googled “Bear Photo Service” and found the following links:

5 thoughts on “Where Was This Picture Taken?”